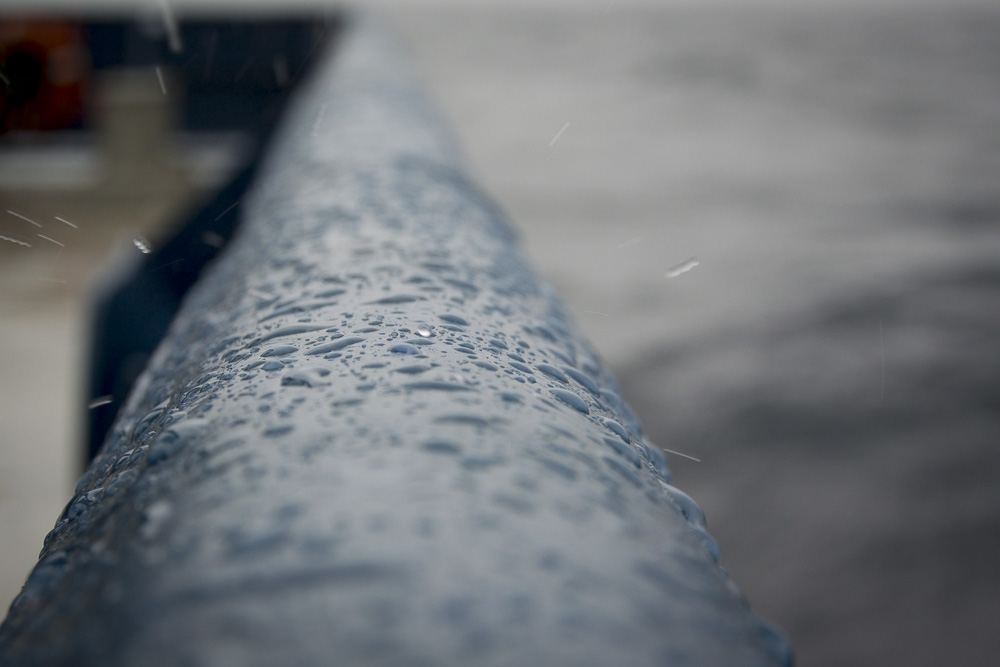 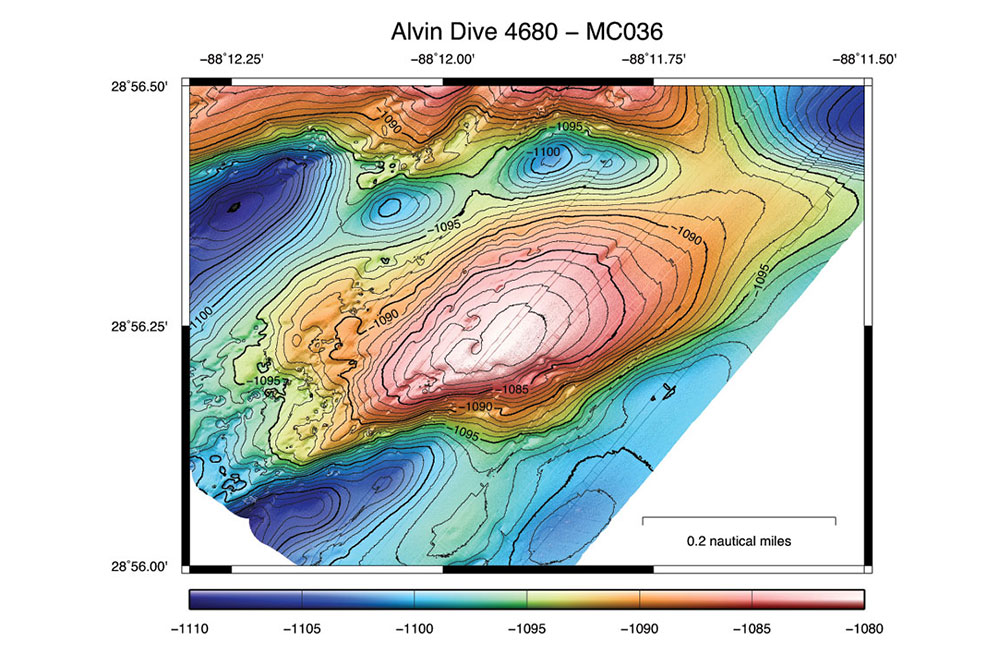 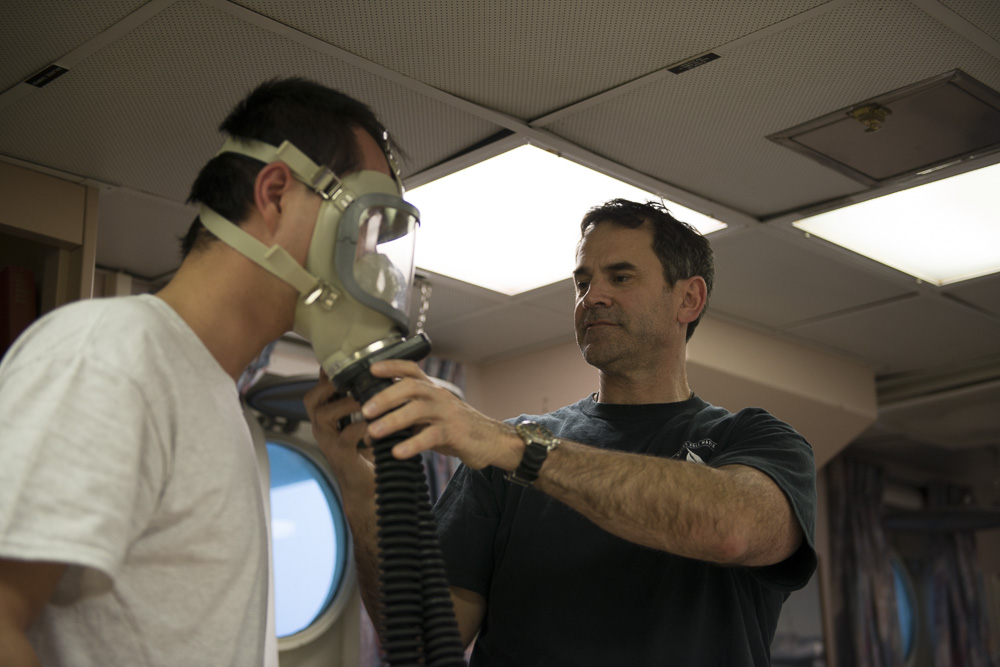 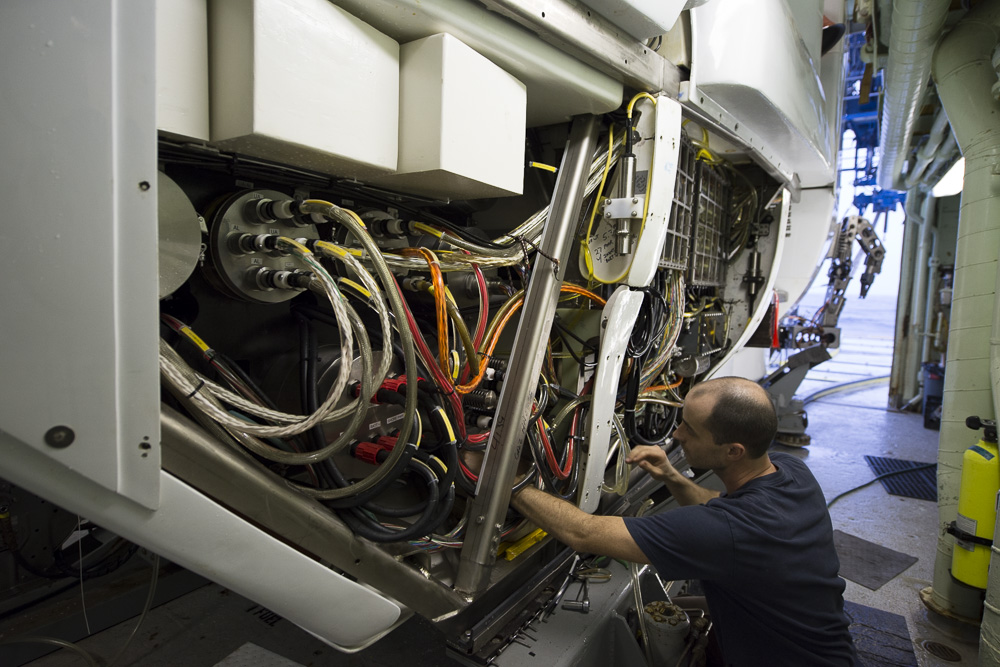 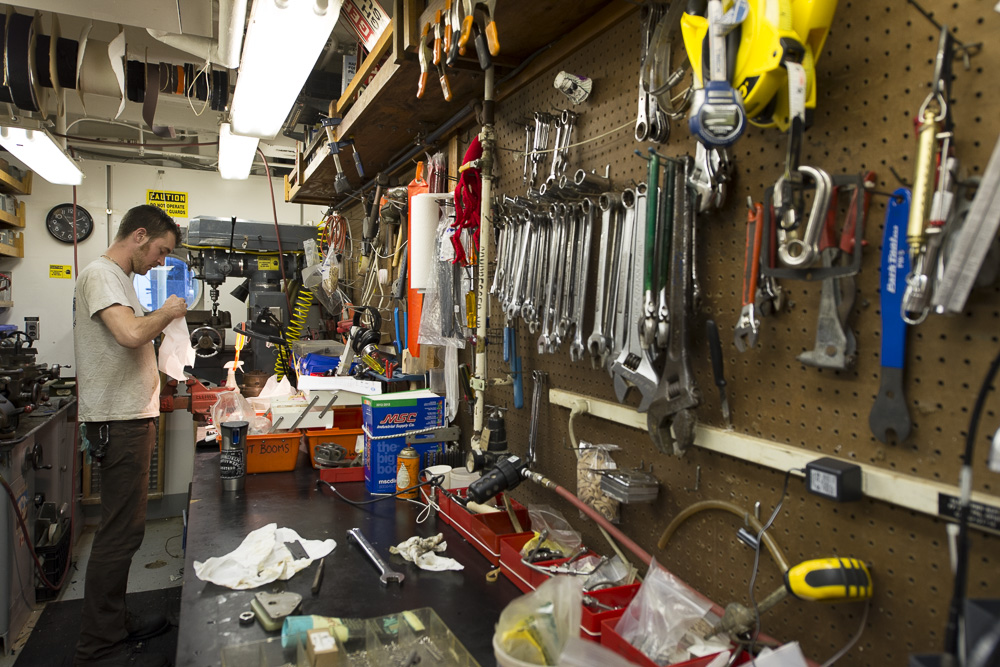 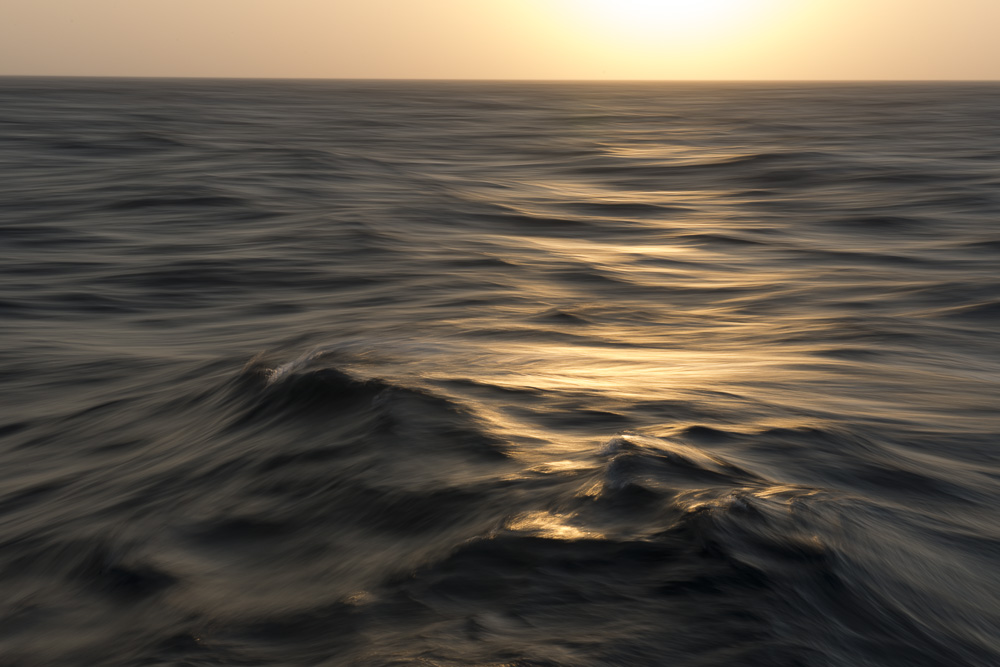 It may be small consolation to any folks up north who are facing yet another winter snowstorm, but the weather hasn’t been so great down here in the Gulf of Mexico either.

A low-pressure system moved across the northeastern Gulf of Mexico yesterday, bringing gray skies, rain, and 28-knot winds. The latter exceeded the safety threshold to launch Alvin, so yesterday’s scheduled dive was scratched.

But the storm system was expected to pass through by morning and the scientific team is aiming to dive later today on a seafloor site 1095 meters (3,576 feet) deep called Mississippi Canyon (MC) 036. Energy companies first conducted seismic surveys here to search for subsea oil deposits. Their surveys found indications of a hard, rocky bottom, rather than soft mud.

In 2011, Demopoulos joined an expedition using a remotely operated vehicle to look at the site more closely and, sure enough, the scientists found a community of corals. In addition, they found cold seeps, places where chemical compounds such as methane and hydrogen sulfide slowly flow up through the seafloor. Often, animals such as tubeworms and mussels are found in these areas, as well.

Deep-water corals feed by catching detritus—decomposed organic matter drifting down from the surface. The tubeworms and mussels, however, depend on bacteria living within them, endosymbionts that, in exchange for a safe haven to dwell, provide nutrients for the animals. The bacteria, in turn, harvest energy from chemical compounds—methane or hydrogen sulfide—that flow up through the seafloor.

But once again, the primary goal of the mission is to test capabilities of the newly upgraded Alvin. The checklist for the dive, piloted by Bruce Strickrott, includes deploying deep-sea sensors that measure water temperature, pH, redox potential (Eh), and hydrogen sulfide concentration. The instruments were built in the lab of Kang Ding at the University of Minnesota. Ding will be one of the scientists diving in Alvin.

Chris German, chief scientist for the National Deep Submergence Facility at WHOI, will also dive to direct tests of Alvin’s new automatic command-and-control systems and new camera and lighting systems.  The tests are to see how well the control systems hold the sub at a steady altitude (height above bottom) and to hold station. He will also try to identify the optimal position for the sub’s cameras and lights. The control and imaging systems work together to produce long series of carefully overlapping photographs that can be blended together later into detailed photomosaics of the seafloor.

The team will also test Alvin’s manipulator arms, which have been given added flexibility and reach. They will practice by inserting temperature probes in and around the seeps and by grabbing or scooping deep-sea mussel samples without damaging them.

But all this work in the deep sea depends on fair winds at the surface.